We often source furniture for clients – from the finding to the finishing. We will refinish any piece in the style of your choice – contact us today to find out more! 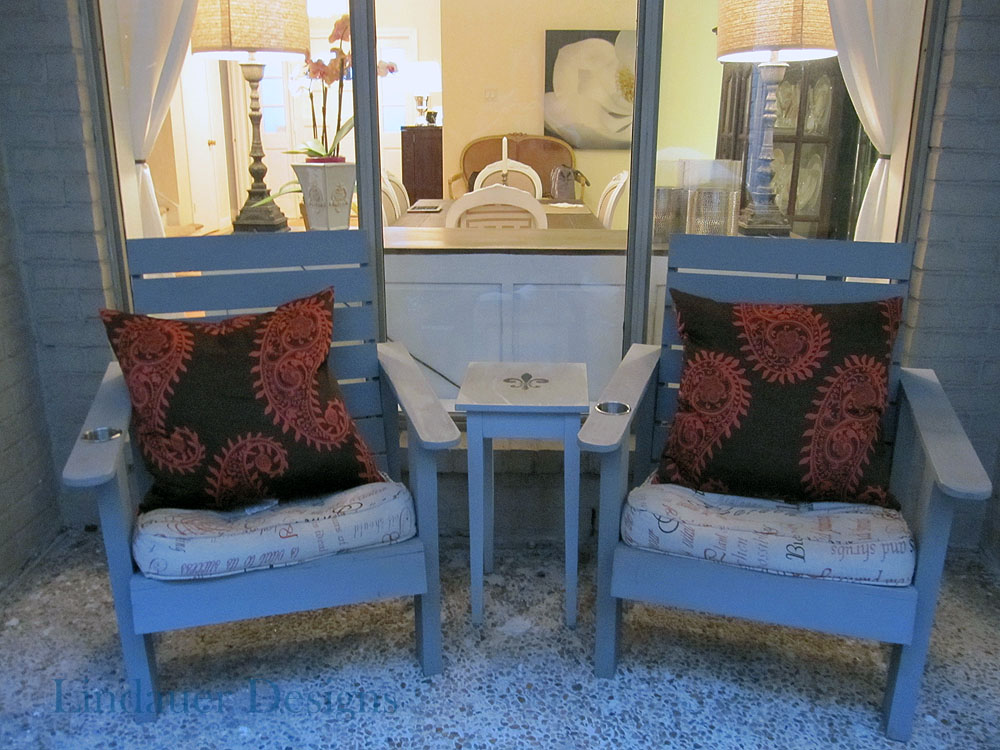 Custom Designed Patio/Adirondack Chairs  – Contact us  for chairs made just for you!

Use the form below to search the site: